How Do You Identify a Northern Black Widow? 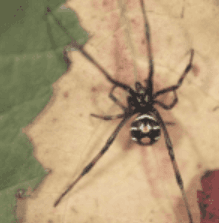 “There are a lot of myths and misinformation about the brown recluse spider,” Said Benson. “It is exceedingly rare in South Carolina.” The southern house spider, a harmless common spider that shares many of the brown recluse’s physical characteristics, is often confused with its venomous counterpart.

How Do You Identify a Brown Recluse Spider? 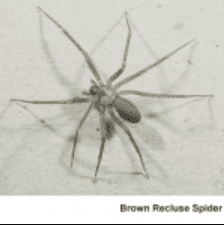 This variation of widow first made its appearance in the palmetto state in the late 90s. “It’s actually quite a pretty spider if you look at it,” said Benson. 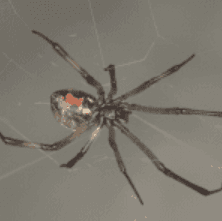 This is the classic shiny shape with the red hourglass on it” said Benson.

How Do You Identify a Southern Black Widow Spider? 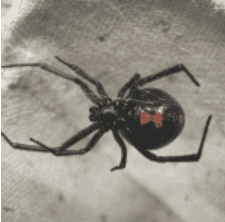